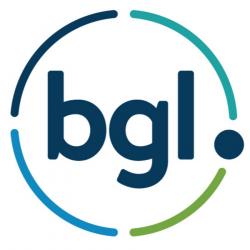 BGL Corporate was established in 1983 as a consulting firm to help accountants and small businesses with IT.

BGL continued to expand its Product Suite in 1997 by releasing Simple Fund, Simple Invest and Simple Ledger to help accountants provide exceptional service to their clients.

In 2014, BGL released its first cloud-based software solution Simple Fund 360, which is now the preferred software for over 4,400 SMSF accountants and administrators.

BGL has since released its second cloud-based software solution CAS 360, which amassed over 600 clients and 100,000 companies in its first 21 weeks!